What are you looking for?

This artwork commemorates the 50th Anniversary of Apollo IX, the third crewed-mission of the Apollo program.  Its mission was to maneuver the first flight between the Command and Service Module (CSM) and the Lunar Module (LM), and to prove that the LM was flightworthy.  The three-person crew consisted of Commander James McDivitt, Command Module Pilot David Scott, and Lunar Module Pilot Rusty Schweickart. The artwork depicts Rusty Schweickart’s first spacewalk from the LM, while David Scott peaks out through the CSM main hatch.

Limited edition of only 20. Signed by artist and numbered. 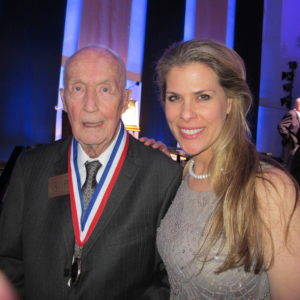 There are no reviews yet.

Be the first to review “Apollo 9 Dress Rehearsal” Cancel reply